Click on an image to learn more about each product 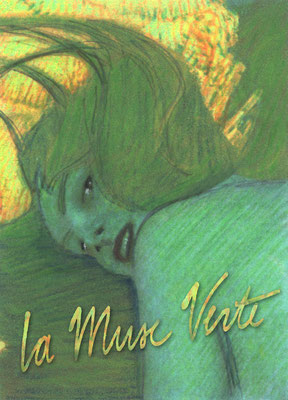 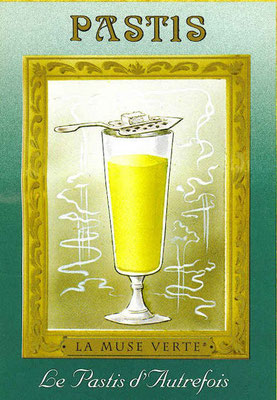 A Brief Introduction to Absinthe

Originally, the Egyptians used the absinthe plant as an herbal remedy.

Later on the Romans and Greeks used it as a potion composed of the absinthe plant and wine to treat stomach bugs.

In the 17th century, a Swiss doctor created an elixir d'absinthe, the first spirit-based absinthe. At that time, the spirit was primarily composed of anise, the absinthe plant (wormwood), and alcohol and was also used for medicinal purposes.

There are no set official regulations or area of appellation for the making of absinthe yet.

Wormwood can be hallucinogenic when combined with alcohol if consumed in extremely large quantities, however, it has been established that a person would be seriously impaired by the alcohol long before they could be impaired by the wormwood.

The fogginess that occurs when adding water to pure absinthe comes from the anethol, a component of the anise plant which is insoluble in water. To obtain the best fogginess (louche), cold water needs to be added a few drops at a time to the absinthe.

Absinthe has a strongly-linked tradition with artistic circles. In fact, the "bohemian, artistic temperament" was a crucial factor that led to the long-term ban on absinthe making and consumption.

If you want to learn more about absinthe's long influence in the arts and culture, we recommend this excellent article from Wikipedia. 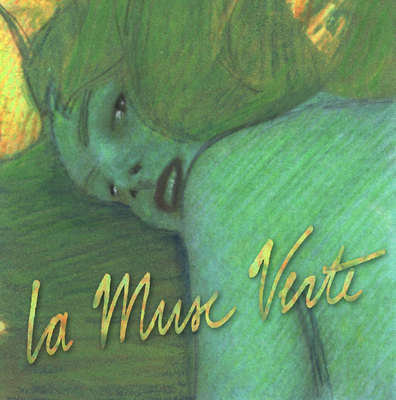 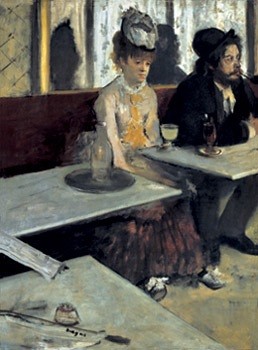 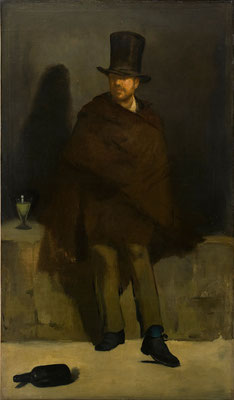 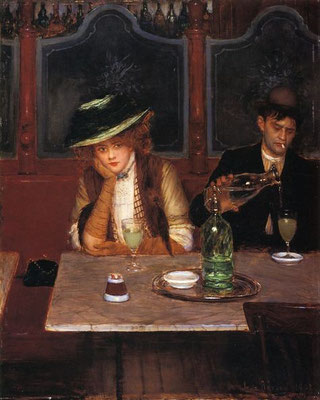 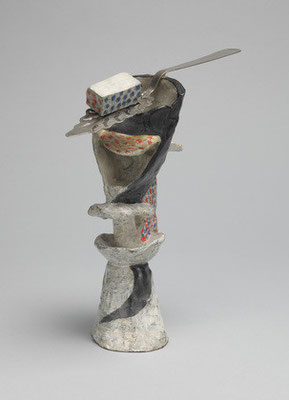 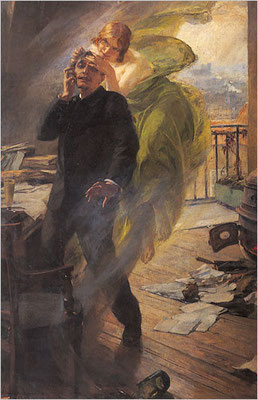 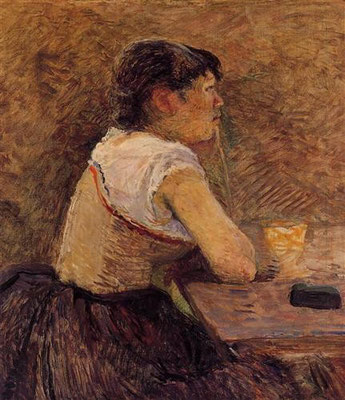 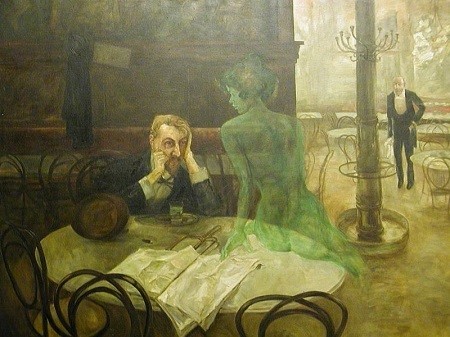 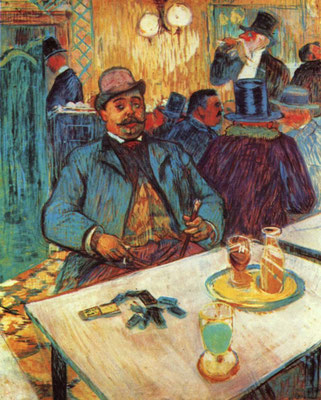 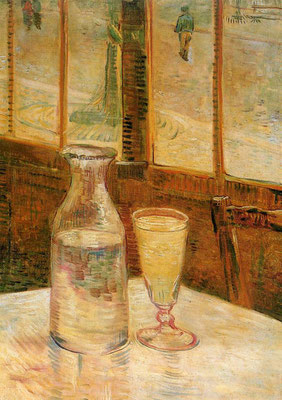 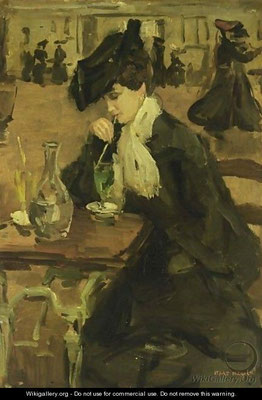 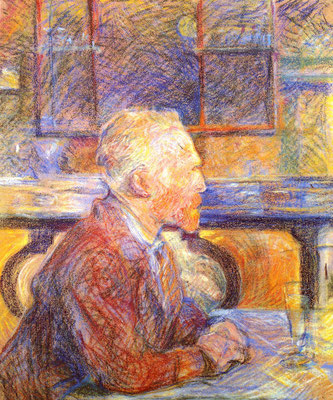 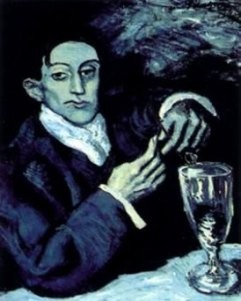 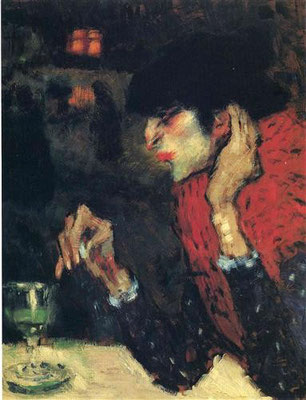 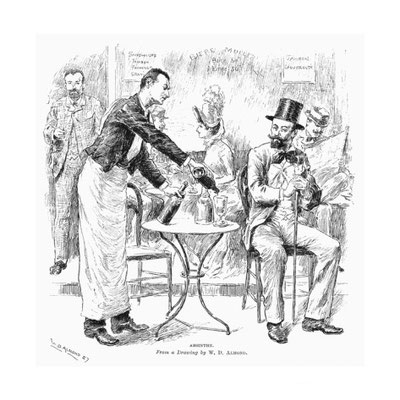 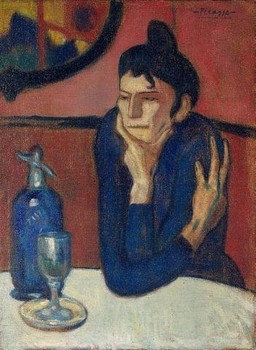