In celebration of the versatility of French spirits and to honor Bastille Day, Heavenly Spirits challenged six bartenders across the country to develop unique cocktails to celebrate Bastille Day. We sent them two bottles each of different French spirits to use to create a cocktail.

We feature a lot of reviews from The Spirit Journal, run by the industry legend, Paul Pacult. Recently we ran across a post of his on LinkedIn page responding to a request to explain how he decides whether a spirits is ranked in the "middle star range" and with his permission, we wanted to share it with you.

Another person, Maddie, who bought THE NEW KINDRED SPIRITS just asked me the following via email: She understands that in my one -to- five-star ratings that anything scored one-star is pretty much undrinkable while those products getting five-stars are categorical benchmarks. So then, how do I differentiate between two-, three- and four-star spirits? Great question from Maddie. Here’s how I approach bestowing the middle-range stars. Two-stars: a lackluster product that doesn’t have any glaring flaws but likewise wouldn’t compel me to recommend it to a friend. A ho-hum, wholly average example of whatever category it hails from. Three-stars: here we’re getting more complex and interesting in the categorical sense of how that type of spirit historically has been represented. This is now a product that I would recommend to a friend and would purchase myself. Above average quality. Four-stars: it’s at this point where a product instills excitement in my analytical brain because now I’m recognizing that this spirit is not only far better than average, flawless, and captivating, but it owns a distinctive character that reflects the better aspects of the category standards. Not only would I buy this product but I’d drive around in search of it. From a practical, admittedly unscientific standpoint, that’s in part how I arrive at the degree of star ratings in the middle levels. Thanks, Maddie. 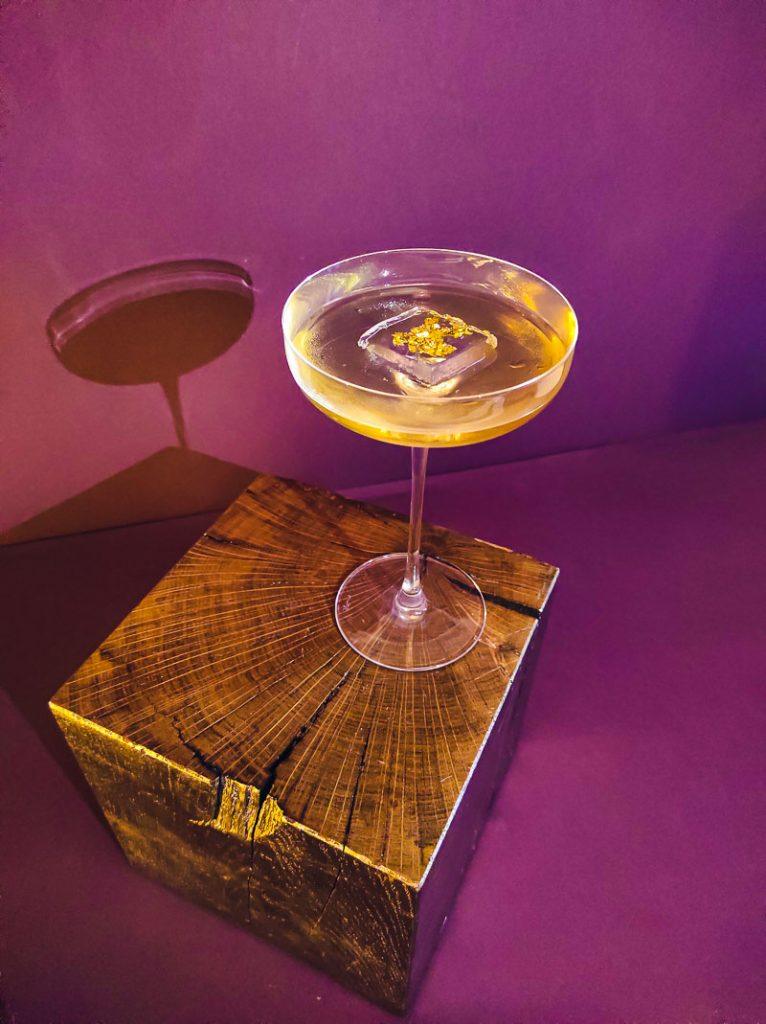 
Serve over 1 large ice cube in a coupe glass.


Read the full article on the conception behind la Dame Blanche on ForGeorges (in French).